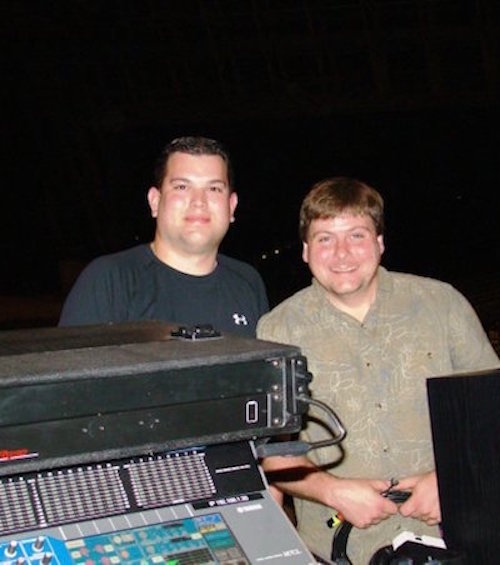 Started doing live sound before he could drive. While in  high school he built hot rods and computers then would work after school and learned speaker repair, soldering and case building, he would help on shows and became an excellent engineer and trouble-shooter. After high school he obtained a degree in accounting and numerous IT certificates, and is  Microsoft certified. In 2006 he started NAC Technologies, Dave is very hands on and can be seen around town on shows and events.

He spends his free time hunting/fishing or with his wife and three little girls coaching soccer, playing dress up, tea parties in the playhouse or changing diapers. 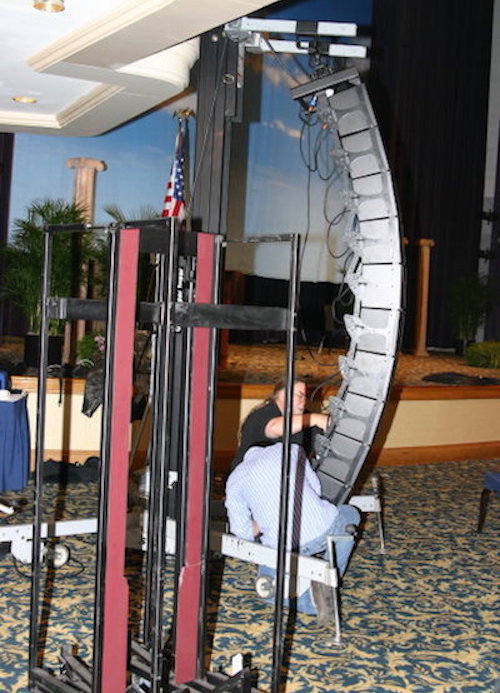 Caught the live sound bug in the early 70’s and in 45 years has done over 10,000 shows or events from the Mamas and the Poppas to Pavarotti. “In those days we built everything” he says,” there was no live sound industry as there is today, that all began to change with the Beatles We cobbled together old cinema type speaker and broadcast style equipment”.

Rick started a protective case manufacturing company to build shipping cases and racks for the systems they were constructing. In the late seventies his company was the house sound provider at the original Cleveland Agora where he worked with some of the greatest acts in rock and roll as they broke to national prominence. Gravitating away from rock and roll, things took a new direction working large corporate events and eventually a 25 year stint with the Cleveland Orchestra.

Rick and Dave Cooper have taken their combined years of experience and designed and installed audio systems in the five theaters at Playhouse Square, Blossom Music Center and numerous schools and churches in Cleveland.

When he’s not designing show systems he’s working on his 1940 Ford coupe resto-mod.